This prestigious shield has been played for since 1928. It is played within the summer holidays on the Martello course and is played as a medal with the lowest gross score winning the shield.

This is a newly introduced trophy to recognize the lowest net score within the club championship.

This trophy is for the lowest net score on the Kingsfleet course played at the same time as the Junior Club Championship. The trophy was presented by Ian MacPherson, our club professional for over 30 years, who was a major influence for several generations of juniors.

The Blyth Cup is played during the summer holidays. This is a medal net competition played on the Martello course.

This trophy was presented by Bawdsey Haulage in 2004 and is played on the Martello course during the summer holidays as a Stableford competition. 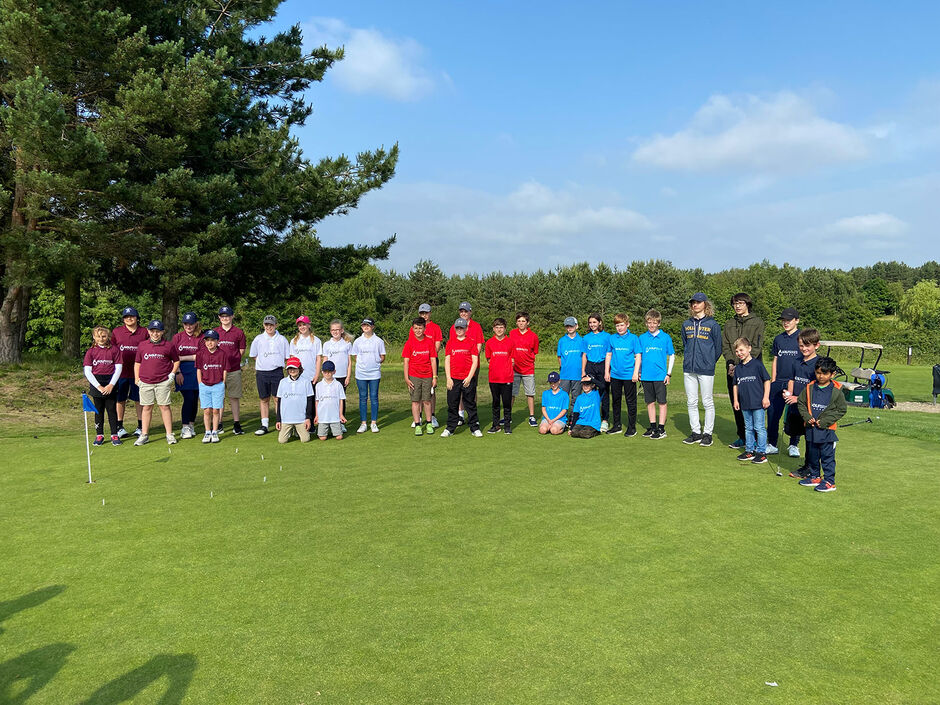 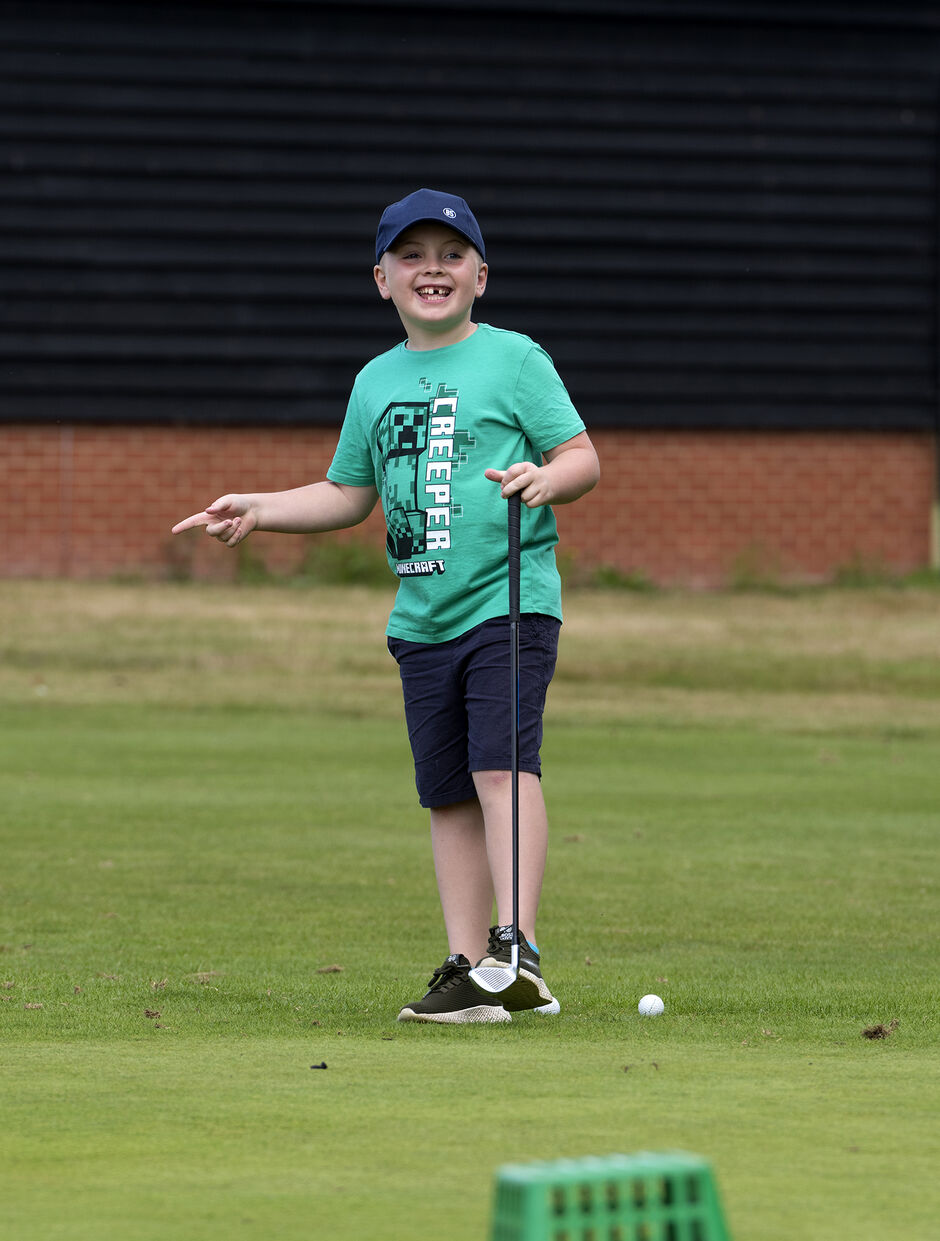 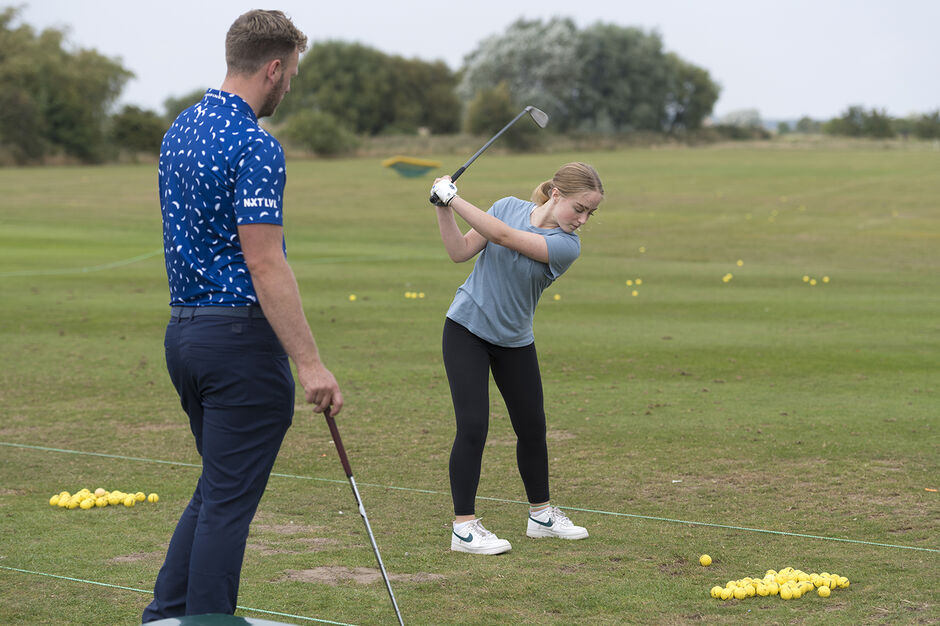