Peter White summarised the season, highlighting that we had been knocked out of the Junior Team Championship by the margin of 2 Stableford points, the closest match that Haverhill had on the way to the trophy.  Our newly formed Super Six team has performed brilliantly becoming runners up in the county final by 1 point to Suffolk Golf Club.

Within the club junior coaching with Peter Latimer has proved to be very popular and is helping to develop and retain boys and girls.  Peter White explained that our new Professional Andy Robinson would be increasing the frequency to fortnightly, news that was well received.

Finally Thomas Gibbs thanked Peter White for all his efforts this year on behalf of all the children and their parents. 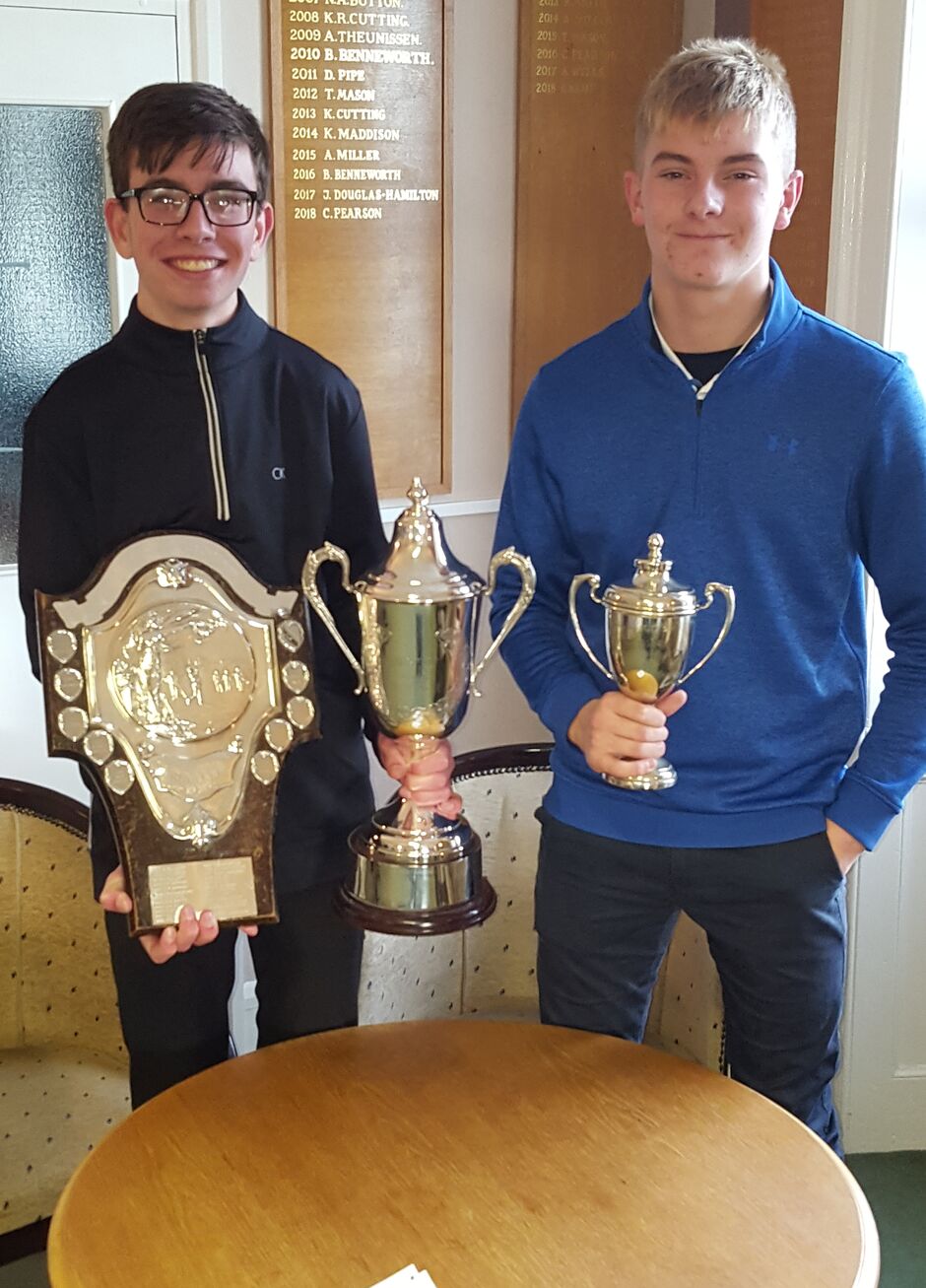